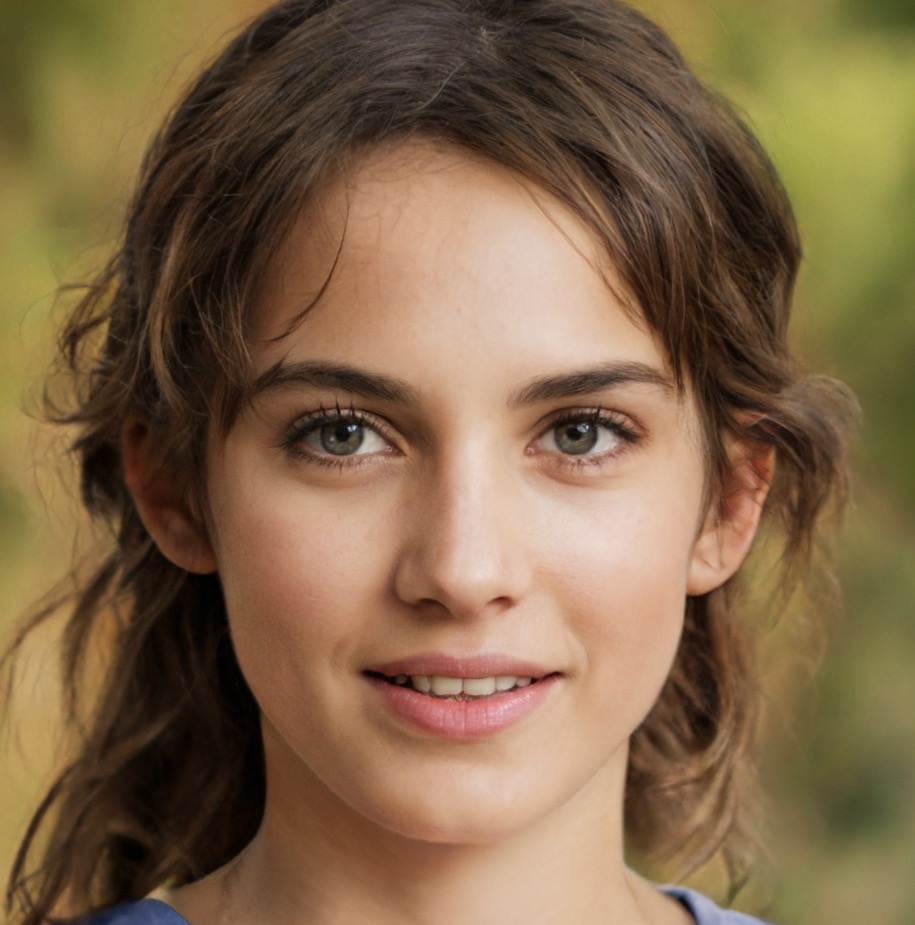 Marissa received her law degree from Chapman University, Fowler School of Law. Throughout law school, Marissa worked as a law clerk for various firms, served as a fellow for two legal writing courses, and contributed to Chapman’s Nexus Journal of Law and Policy as an Articles Editor. She also worked as a judicial extern for the Honorable Jesus G. Bernal in the Central District of California.

While in law school, Marissa focused on advancing women’s and gender issues both in the academic context and among her law school community. Marissa served as the vice-president and president of the Chapman Women’s Lawyer’s Association. She also worked as a student-attorney in the Bette and Wylie Aitken Family Violence Clinic, where she successfully solved complex immigration issues on behalf of clients who had faced domestic violence.

Marissa is a valuable contribution to McDonald & Harman. Given her background, Marissa is uniquely capable of understanding the needs and concerns of clients who have faced sexual harassment, sexual assault, and gender-based discrimination. Marissa can anticipate the potential ways that a particular proceeding may make a victim of gender-based violence or animus feel intimidated or apprehensive. As a result, she can address her clients’ needs in a way that not only provides quality legal advice, but also fosters their sense of comfort, confidence, and empowerment throughout the legal process.